Inchoate With The Light Go I

by He Was Eaten By Owls 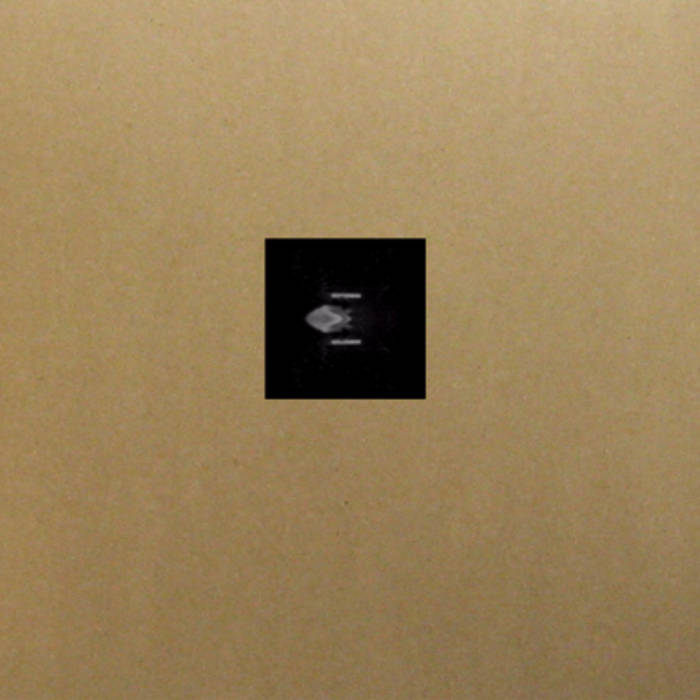 The Real Nick House If you wish Sufjan had made more albums like Illinois, but ditched his breathy voice, this album is for you.

Barry White I despise this album because I bought it on Vinyl at least 18 months ago and never received it despite multiple attempts to contact the band.

Dániel Merényi Great music. I have paid for the vinyl but it has never arrived. :(

the second instalment of the 'inchoate trilogy', funded by PRS for music, released by fu inle records and sweaty&cramped (asia)
dedicated to my friend bruce

"for all intents and purposes 'inchoate' was envisioned to be the conceptual follow up to 'chorus 30 from blues for the hitchhiking dead' - a continuation of its political themes and its queer-leaning intersectional feminist stance on contemporary issues.

but something happened in november of 2016 that changed the development of the existing record significantly while the composer grappled with a deep personal loss.
pieces were re-imagined through this new lens of grief, others were developed as conceptual continuities from earlier output as nowiseebeesiwon and from solo instrumental pieces performed in folk and jazz clubs in the mid 2000's. more still came about in 6 months of cathartic self expression - and the main recording sessions that had been booked for march 2017 instead took place in july of that year with only one short part of one composition remaining from the originally conceived album.

the work itself is a sometimes jarring, sometimes comforting journey through the composer's years of grief - with the last piece to be composed (the short and gentle refrain of the opening track 'in the grey of ones matter') written a year and a day after the tragic event that underpins the record.
like the group's debut album, the works are written to be heard as one complete composition, conveniently labelled into shorter sections only to assist a greater understanding of the piece in general. each title refers to something quite specific - be it a poem, a piece of graffiti or a caption from a children's book - and are there to lead the listener into the world of the composition itself.

expanding out with the ensemble seeing the inclusion of harp, contrabass, chamber choir, pipe organ and more electronics and vocals than ever before, 'inchoate' is the sound of a composer grown comfortable with their range and understanding of contemporary music and emboldened by the reception of their d.i.y-chamber-punk debut around the world"

acoustic guitar recorded at big pink between february and march 2017

huge thanks to all involved, and also:

He Was Eaten By Owls London, UK

Supported by the PRS For Music Foundation and the UK Arts Council.

He Was Eaten By Owls recommends:

Bandcamp Daily  your guide to the world of Bandcamp

outré black metal, with a Victory Over the Sun interview and music from Liturgy and Jute Gyte.